Silicon Valley Executives take them to enhance their cognitive abilities, chess players to improve their performance, and students for better focus, memory and learning capabilities. But what exactly are nootropics? And how can you use them to upgrade your grey matter? 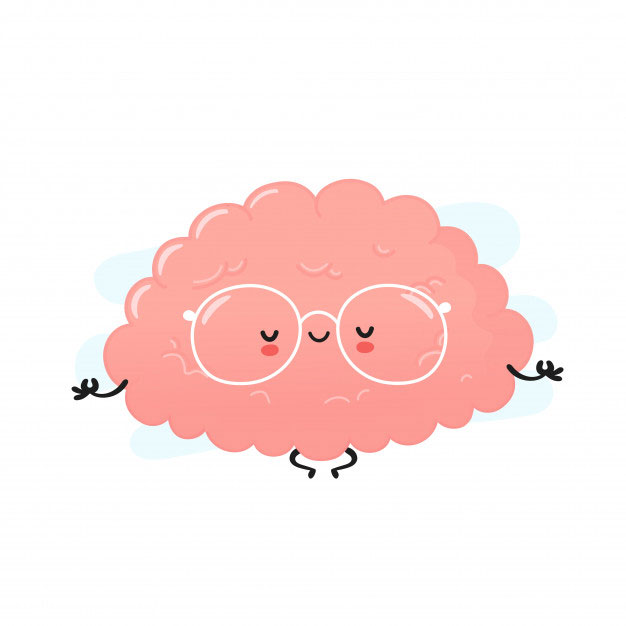 Flip through the dictionary and you’ll see that a nootropic is defined as:

“Any substance that may alter, improve, or augment cognitive performance”

But dig a little deeper, and you’ll find that nootropics can deliver so much more. Scientists have taken a great interest in this collection of smart substances, and studies reveal that they offer many benefits for both the body and mind.

These findings have helped to spur a new movement of nootropic-loving enthusiasts, sometimes referred to as neurohackers. Neurohackers will explore the use of nootropic substances to improve their mental wellbeing and performance.

There are 95 recorded nootropic substances that include herbs, medicinal mushrooms, vitamins, amino acids and other chemical compounds. Each of these substances has a unique nutritional signature, and brings its own benefits to the mix. In this article, we will take a look at five different nootropics, explore their healing properties, and show how you can incorporate them into your life.

L-theanine is an amino acid that is found in green tea, matcha, black tea and some medicinal mushrooms. It has a calming effect by helping to elevate Gamma-aminobutyric acid or GABA levels. GABA is a type of neurotransmitter which plays a role in blocking signals between nerve cells and the brain that are linked with fear, anxiety and depression. Studies show that people with higher GABA levels are less likely to experience mood and stress-related disorders.

L-theanine also supports the production of the feel-good neurotransmitters serotonin and dopamine. It works particularly well when consumed in the form of matcha, because of the synergistic effect it has with caffeine. L-theanine works with the alkaloid caffeine to counteract those ‘caffeine jitters’, providing a longer-lasting and smoother energizing boost. Matcha also contains high levels of antioxidants, making it a wonderful choice for those looking for a more nourishing coffee replacement. 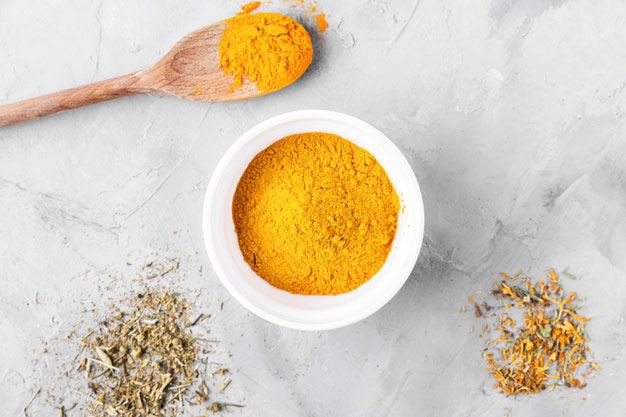 Perhaps a surprising addition to this list is turmeric. The vibrant yellow-orange roots of the turmeric plant contain a huge range of health compounds that support mental and physical well being. Turmeric has high levels of curcuminoids, which display anti-viral, anti-inflammatory and antiseptic qualities. Scientists at the Department of Neurosurgery in the University of South Florida College of Medicine in Tampa, found that curcuminoids in turmeric can help to break down plaque in the brain, making it a particularly beneficial natural supplement for Alzheimer's patients.

To enhance turmeric’s healing properties, create a golden milk tonic by boiling the turmeric in plant-based milk and adding a dash of black pepper and a spoonful of unrefined organic coconut oil. The black pepper can help to enhance the body's absorption of turmeric by up to 2000%, while the addition of the healthy fats in coconut oil increases turmeric’s bioavailability too. For an extra nutritional kick, add a teaspoon of ashwagandha.

Ashwagandha is a type of plant that is native to parts of Asia. of The mature ashwagandha roots are carefully harvested for their unique blend of bioactive compounds. This mighty nootropic is hailed as one of the most powerful substances in the ancient Indian system of Ayurveda, and is more recently becoming a superstar superfood in the West.

It contains a long list of health-promoting compounds including triterpenes, withanolides, saponins, iron, and no less than 12 different alkaloids. These compounds work to enhance GABA levels and increase serotonin production. Studies show that these compounds also assist in regenerating axons and dendrites of nerve cells in the brain, and work to reconstruct synapses. Like turmeric, the compounds in ashwagandha also work to clear away plaque and cellular waste in the brain. These powerful processes help to improve memory, neuroplasticity and even repair damage caused by neurodegenerative diseases.

But it doesn’t stop there, ashwagandha is also one of just 30 substances that are classed as having adaptogenic qualities. Adaptogens work on a cellular level to improve the body's natural resistance to physical, mental and environmental stress factors. They also provide immune and nervous system support, while promoting overall health and wellbeing.

The best way to consume ashwagandha is in a pure and powdered form. We offer a highly concentrated 10:1 extract powder which is carefully extracted from the mature roots of the ashwagandha plant. This means that with each spoonful, you'll receive ten times the nutrients than from the raw root. Our Ashwaghana is sustainably sourced, vegan, and ready to use in your smoothies, teas and foods. 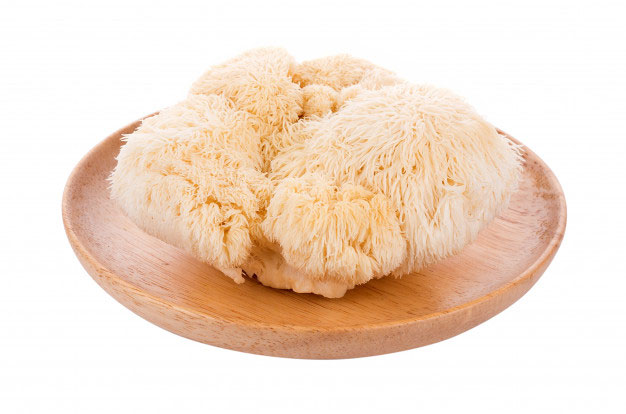 Lion’s mane, also known as Hericium Erinaceus, is a type of medicinal mushroom that contains some rather extraordinary health compounds. It gets its name from its white or cream-coloured dangling spines that resemble a lion’s mane.

What sets lion’s mane apart is that it contains two neuropeptides that are nerve growth factors, or NGFs. While many other nootropics modulate neurotransmitters, the NGFs in lion’s mane are able to pass through the blood-brain barrier to directly repair and renew nerve cells in the brain. Combined with the other compounds in the mushroom, studies show that lion’s mane can also help to reduce inflammation, balance moods, enhance memory and support immune health.

Lion’s mane is an excellent nootropic for all-round neural nourishment, and particularly beneficial for protection against neurological-related conditions. You can consume it alone, or combine it with other medicinal mushrooms such as resihi, turkey tail and cordyceps. We offer a medicinal mushroom blend, which contains a concentrated mix of eight of our best-selling mushrooms. 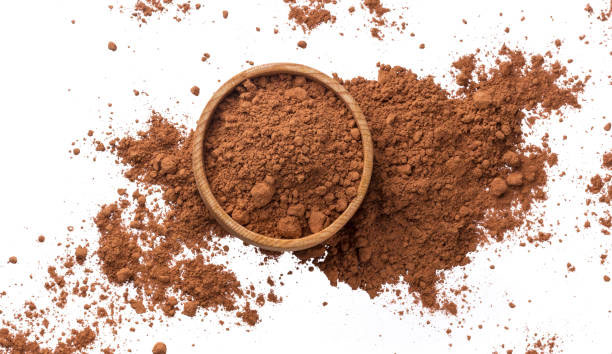 Yes, it’s true, cacao is also a nootropic! Cacao beans, which are used as the base for all things chocolate, contain a range of nutritional compounds that can benefit the brain and improve mood. Cacao naturally stimulates the production of the alkaloid phenylethylamine (PEA), which in turn supports the production of dopamine and serotonin. It also promotes the release of anandamide, ‘ananda’ is a Sanskrit word which translates as bliss, making anandamide the ‘bliss molecule’! Anandamide can enhance mood, reduce inflammation, and help to decrease stress and anxiety. Studies also show that consuming pure cacao can improve blood flow in the brain for up to two hours, supporting memory and focus.

For the best results, choose a minimally-processed raw, and organic cacao powder or nibs. You can use them to make hot chocolate, delicious desserts or simply add to your smoothies.

Nootropics can be taken alone or through a process called ‘stacking’ where multiple nootropics are combined to produce the desired results. We recommend choosing one nootropic to work with, explore the dosages and effects first, and then experiment with stacking to see what works best for you.